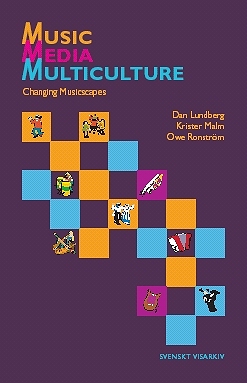 Read an excerpt from the book here.

The whole book appears at http://carkiv.musikverk.se. 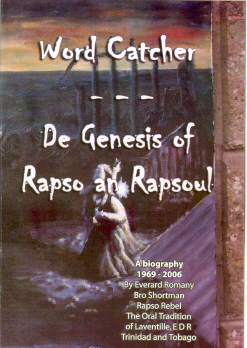 Soca Rebels are mentioned in the book Word Catcher – De Genesis of Rapso and Rapsoul – A Biography 1969 – 2006 by Everard Romany aka Bro Shortman aka Rapso Rebel.
“In two weeks we were knocking on the doors of Soca Rebels. We had found the first Rapsoul band, who was versed in the art of Kaiso and steelpan music. The brothers Lars and Mats Hansson and their partner Björn Hansson were the new beginning of a sound never been heard before, and that sound was Rapsoul. After several sessions together, we had produced our first CD – The Awakening #1“.